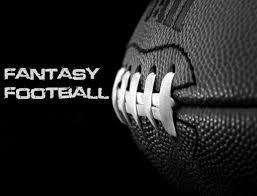 Start or Sit App is planning on airing this commercial for their new app which helps people pick out their Fantasy players, while it resembles Tinder, a match making app.

TMZ Sports reports, Owner Steve Uccio says the app will be available on mobile devices starting March 4th and the winner of the very first league will get to fly to L.A. to party with the girls in the video

Hey they do say, Fantasy Football and Women are the two most googled words on the internet….