There have been multiple stories going on what happened with LeSean McCoy’s incident with off duty policemen in Philadelphia, but this story is interesting. 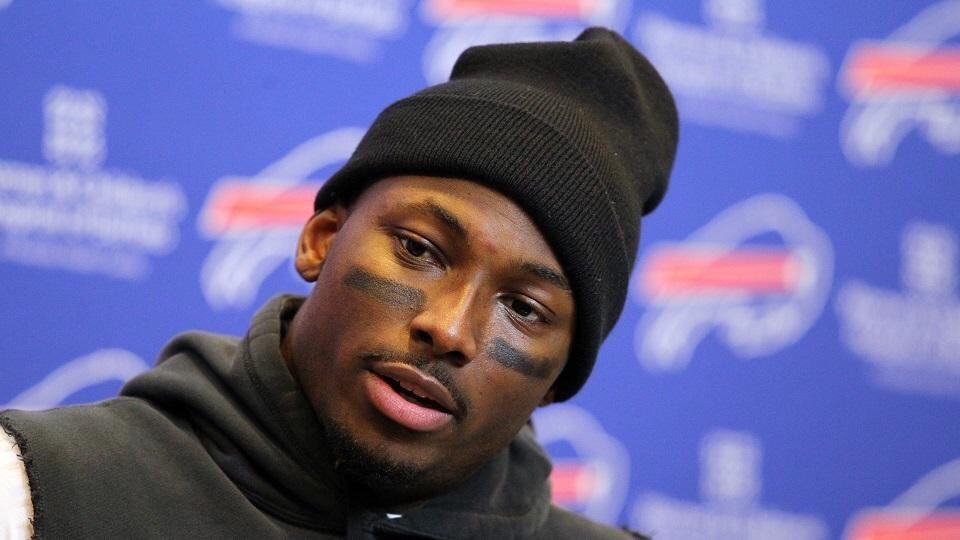 According to Vic Carrucci of the Buffalo News, a source close to McCoy says off duty officer Butler started the fight.

Butler walked over to McCoy’s table, and grabbed a bottle of champagne that the police officer believed was ordered for their table, the source said.

Porter then confronted Butler, and the two began fighting.

When McCoy saw that Butler had his hands around Porter’s neck, the source said, McCoy jumped in and threw a punch at Butler that missed.