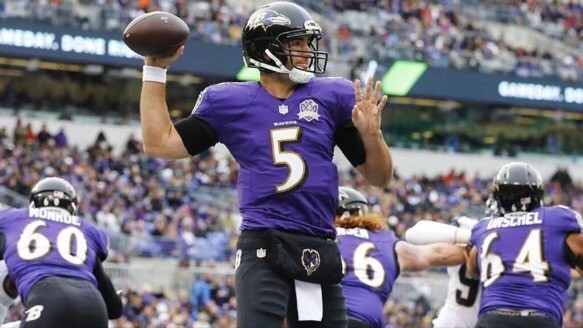 Flacco’s numbers are set to be sky high, according to PFT.

Flacco is going to have to take a huge pay cut, but he is very likely to be back in Baltimore.