Police have video footage from Johnny Manziel’s incident; Could it bury him or set him free? 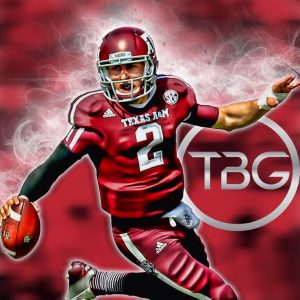 Johnny Manziel may not be playing for the Browns next year, but if Collen Crowley’s alleged physical abuse is true, he may never play another snap in the NFL.  Saturday, the Dallas Police Department stated that they have obtained video surveillance as they continue the investigation into the domestic assault complaint against Johnny Manziel.

According to ESPN, Police did not specify the nature of the video, but the footage is from the Hotel ZaZa in Dallas, which is where Manziel’s former girlfriend, Colleen Crowley, alleged the assault began.

This could be the deal breaker for Manziel. If his ex-girlfriend is lying, it could set him free, yet the video surveillance could bury his chances of every taking another snap in the NFL.

What do you think will happen?