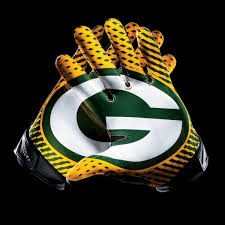 Jerry Kramer is making money for his grandbabies. I like the move

Legendary Green Bay Packers offensive lineman Jerry Kramer has sold his ring from the first Super Bowl for more than $125,000.

According to Green Bay Press-Gazette Media, Kramer is selling more than 50 items which were auctioned Saturday night through Heritage Auctions. Kramer’s game-used jersey from Super Bowl I sold for more than $45,000.

Kramer, who turned 80 in January, played with Green Bay in the 1960s. He said he’s selling the items to clear his house of things he doesn’t need and plans to use the money to create a college fund for his five grandchildren, according to ESPN.