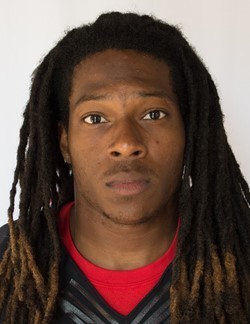 Coolest thing I’ve done was help put on a flag football tournament for a local middle school that was a lot of fun.

My grandfather Robert Rainge. He’s such a hard worker and does whatever he can to take care of his family

I played Football, Soccer, and Basketball growing up

I played Running Back, Wide Receiver, and DB

What separates me from others is that I’m a natural play-maker and have a great ability to create turnovers. When I’m on the field you can always expect me to make a big play at some point during the game.

When breaking down film I look for the best player on the opposite side of the ball so that I know who I’m shutting down this week.

I’d compare my play to Tyrann Mathieu. This is because when you watch him play hes just always out there trying to make a big play as myself.

My biggest obstacle was the fact that I’ve played for 4 different colleges going through this journey. My main key to overcoming this was keeping faith in god that everything would work out and staying focused on what the end goal would be and not worrying about everything that was happening in between. 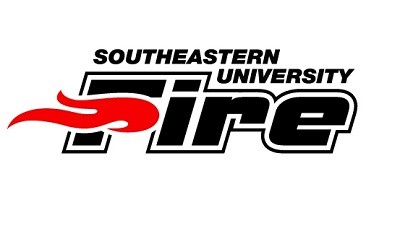 Pre-Game ritual is to find a secluded area and pray by myself for protection and to have a great game. Something my mom had me do ever since I’ve been playing little league.

My favorite team growing up has always been the New England Patriots. My favorite player was Sean Taylor.