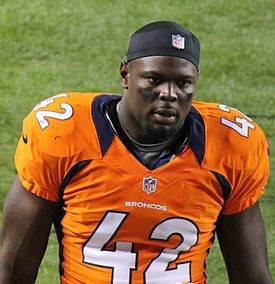 Today the Detroit Lions signed Jerry Franklin a former undrafted free agent out of Arkansas, where he was a four-year starter, in 2012. The 28-year-old had stops in Denver, Carolina, Dallas, Chicago, Kansas City and New Orleans, before landing in Detroit today.