The Philadelphia Eagles continue to reward their players. 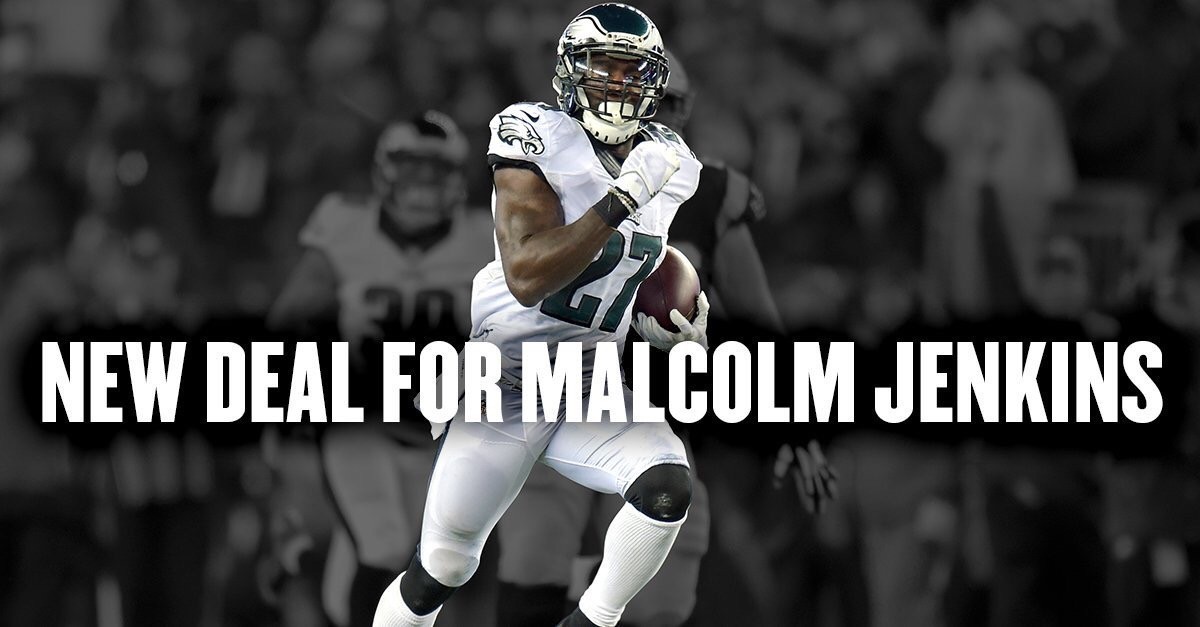 Malcolm Jenkins the former New Orleans Saints safety was entering in the final year of his contract in Philly, but he will be with the team a little longer now.

The Eagles announced they’ve reached a 5-year deal with S Malcolm Jenkins, who was entering the final year of his contract.

Jenkins will be signed until 2020. Tons of players have been re-signed by the Eagles this year.