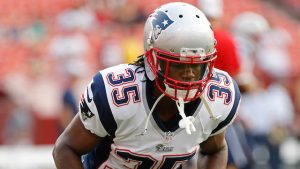 Daxton Swanson was released today by the Dolphins