Broncos CB Aqib Talib was fined $26,044 for his two penalties in the Super Bowl

Broncos cornerback Aqib Talib received the letter from the league he expected. 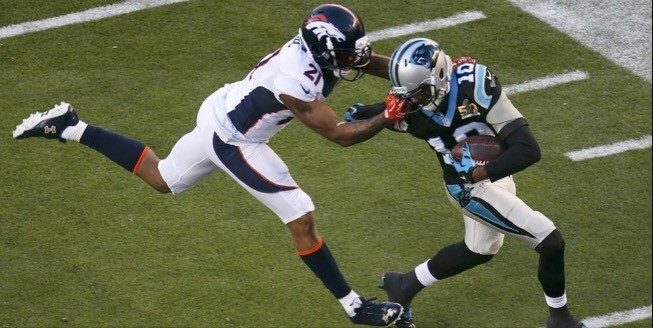 Talib was fined a total of $26,044 for facemask and taunting penalties in Super Bowl 50, per Pro Football Talk’s Michael David Smith.

Both of those plays occurred in the first quarter of the game. The facemask was especially egregious, as the defensive back gripped wide receiver Corey Brown’s helmet and pulled him down by it. Talib later admitted it was intentional and said he knew it would not lead to a significant change in field position because it occurred at the 3-yard line