Report: There have been 197 players diagnosed with a concussion in 2015 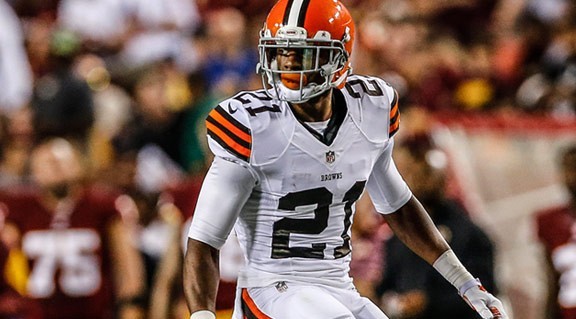 Justin Gilbert of the Browns suffered dearly this season from concussions

Since 2012, Frontline has been tracking concussions in the NFL. This year the NFL is passing new limits.

The number is up big time this season.

The Cleveland Browns and San Diego Chargers led the NFL with 16 concussions each. The least amount were the Oakland Raiders who had 2.

Here is the breakdown per position:

Cornerbacks have the worst luck.