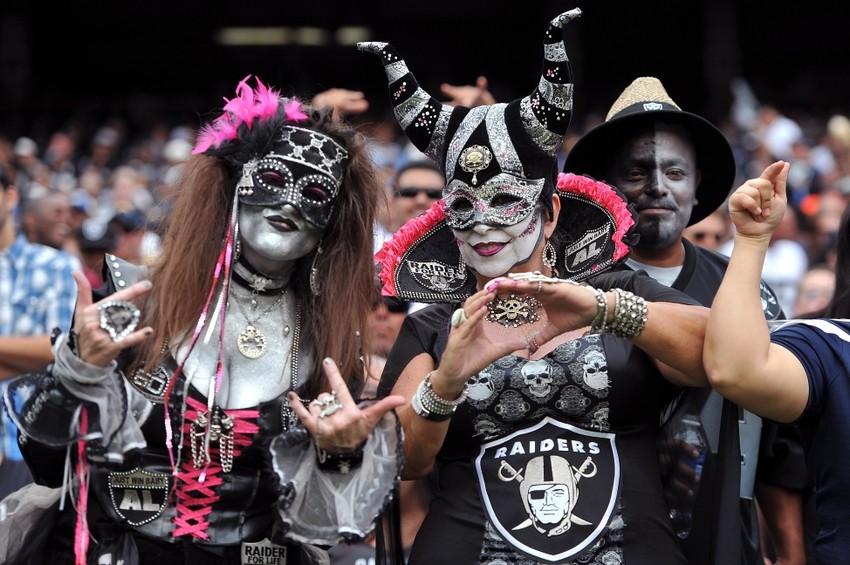 Right now the Oakland Raiders are expected to remain in Oakland for the 2016 season, but there are serious questions about their future in the Bay Area, and according to Adam Schefter of ESPN, the Raiders moving to San Diego is still very viable.

The Chargers and Rams are still working on an agreement that would lead to them both playing Los Angeles. Recent reports have said that a deal between the two teams could be in place in the coming weeks, and if that is the case, the Raiders could be leaving the Bay by 2017.

Update: I apologize I put San Antonio but meant to say San Diego.