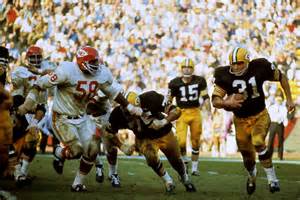 This is cool, get your DVR’s set to catch some history.