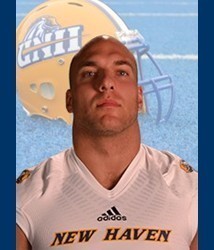 Working with the youth at elementary schools near my college and just spending time with them.

My mother because she is such a selfless person who is always worrying about her family and to this day she is still working 3 jobs to support all of us. Plus she has always been there for me when I need guidance in any area of my life.

Yeah I got moved around a lot when i was young I have pretty much played every position in football but center.

I think my size and physicality.

There is a lot of stuff I look for when i break down film some of the major things I look for are any tendencies you can catch on the O-line or watching the steps of a back to see if there are any major tendencies to key on that show run or pass right away or inside zone, outside zone, or counter keys along with certain alignments there skill positions line up with.

That is a hard one to answer I’d probably have to go with Ohio States defensive end John Simon.

Honestly I know this guy was before my time, but I’d have to say Dick Butkus just how ferocious he was on the field and how tough he was .

Not really I just have a certain playlist I like to listen to before a game. 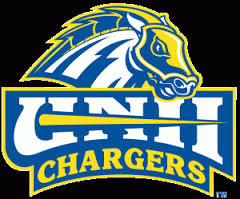 Having a short memory

I won’t be out worked

I do not think I will go crazy and spend my money I’d make sure the rest of my family is well off and not in any debt then maybe by a nice car once my 2000 Honda civic dies on me.