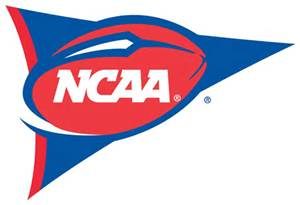 NCAA makes a decision on concussions

Concussions are becoming a major concern in the National Football League, and now the NCAA is trying to slow down the injuries as well. According to the New York Times a decision was made Friday to allow outside doctors to have the final say when a player can return from an injury.

The N.C.A.A.’s major conferences approved a rule Friday requiring that college medical professionals have autonomous and final authority in deciding when an athlete returns to play from a concussion or other injury. Although colleges are already required to have concussion protocols, the move defines who are the primary medical providers in key decision-making roles and sets a strong wall between team doctors and coaches, officials said.