Jay Cutler is on his sixth different OC with the Bears; He knows the new guy 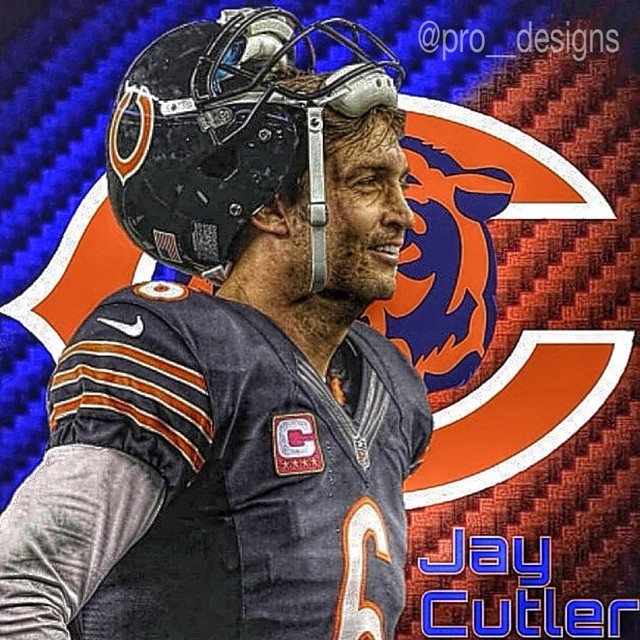 Bears QB Jay Cutler has not had an easy ride. The Bears hired their sixth OC since Cutler came to town in 2009.

Today the Chicago Bears hired an offensive coordinator to replace Adam Gase.  The team named quarterbacks coach Dowell Loggains their new OC Monday. So at least Jay Cutler’s sixth offensive coordinator with the Bears is a familiar face. Head coach John Fox promised the Bears would not change their offensive system next season, which is huge for Cutler and Loggains.

“Dowell played a critical role on our offense last year,” Fox said in a statement. “He’s an excellent coach with experience as a play-caller and a broad knowledge of offensive football. He has earned the respect of our players because they know he can help them get better.

“As I mentioned at the end of the season, our systems are in place. We will always look to evolve because the NFL is fluid and adapting is key to good coaching. Dowell will help us build on what we started as we head into the 2016 season.”