Former Dolphins head coach has an opportunity with the Saints already 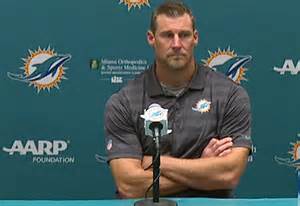 The Dallas Cowboys are very interested in Dan Campbell the former interim head coach of the Miami Dolphins.  The problem is the New Orleans Saints have already offered him a better job, according to Charean Williams a Cowboys beat reporter.

Cowboys had interest in adding Dan Campbell to their staff, but he got better opportunity in New Orleans, according to a source.

The Saints may have some competition though. The Vikings are interested in adding him as well.