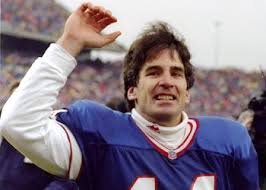 Could the Eagles hire the comeback kid Frank Reich?