Browns plan to move on from Johnny Manziel; Was a No Show for Doctor’s Sunday

The Cleveland Browns will have changes in the future and Johnny Manziel may be one of those changes.

According to Peter King of TheMMQB.com, the woeful franchise is “so done with the guy” after Manziel, mired in the NFL’s concussion protocol, failed to show up Sunday for a previously scheduled meeting with a team doctor.

Manziel burned a bridge and it will hurt his future. 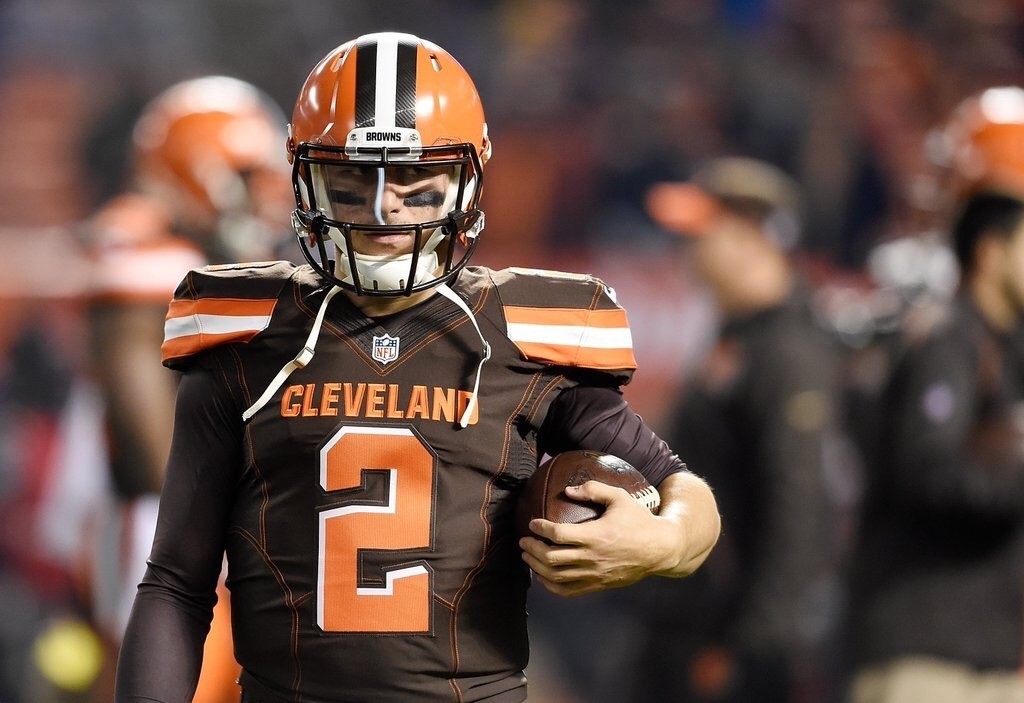 The Browns were unable to reach the second-year quarterback on the phone, leaving King to tweet: “I will be stunned if he ever plays another snap for Cleveland. He wants to go to Dallas.”

Related TopicsBrownsBrowns plan to move on from Johnny Manziel; Was a No Show for Doctor's SundayDraftNFL