Browns have hired Ray Horton as their defensive coordinator 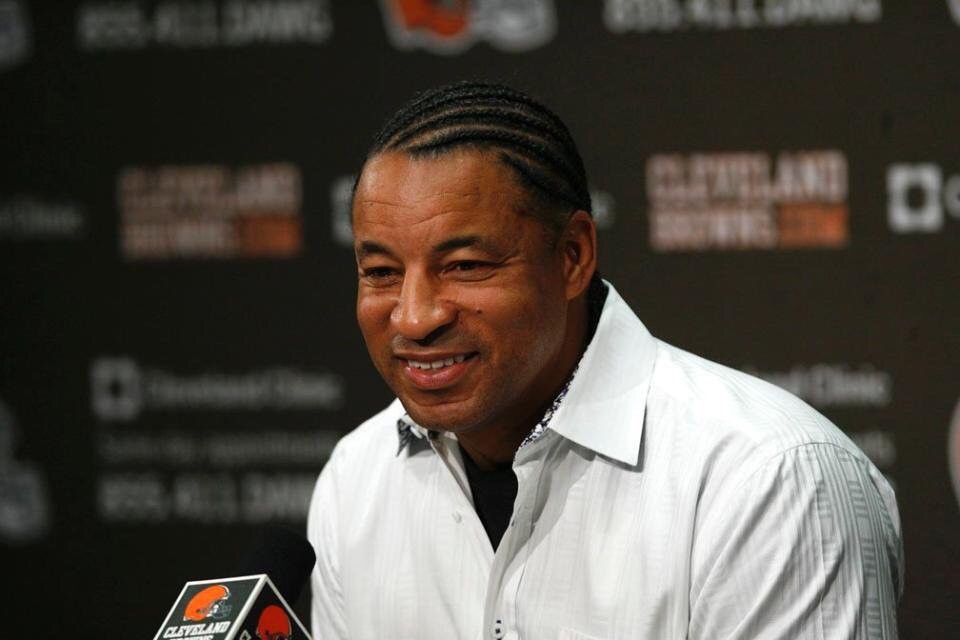 Ray Horton is back in Cleveland