Around the NFL: Coaching Rumors and Hirings/Firings 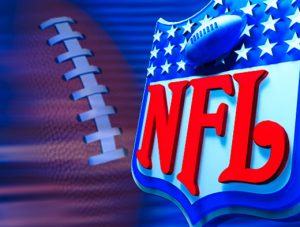 San Francisco 49ers could have a new DC soon….

New QB coach for Eli Manning on way. Giants to hire Frank Cignetti Jr, who was a Rams QB coach/OC the last 4 yrs and Rutgers OC before that.

Former #Eagles DC Billy Davis was released from his contract on Monday.

Colts add a long time assistant from the Chargers