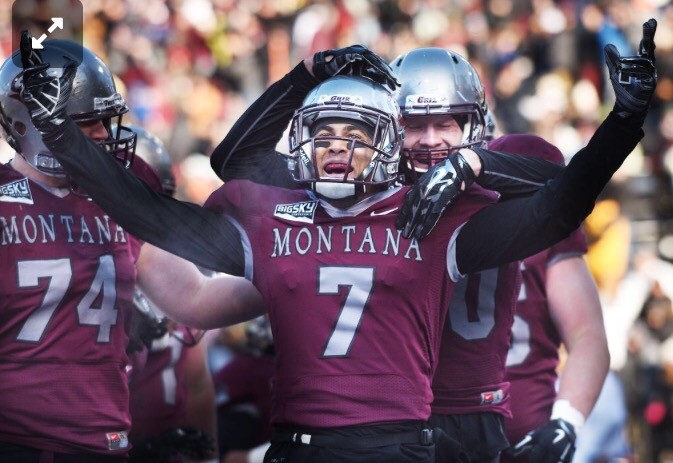 According to his Instagram, Henderson had multiple issues arise which ultimately factored into his decision. 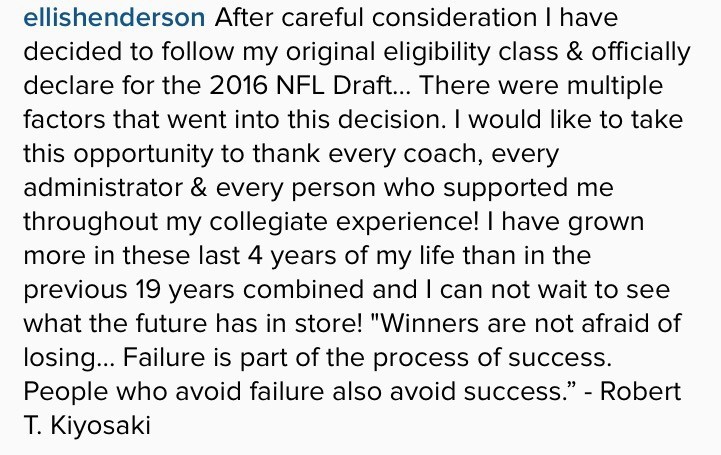 Henderson, the Grizzlies’ second-leading receiver in 2015 who missed most of 2014 while battling anxiety and depression, said he felt like a continual sadness followed him in Missoula. It weighed on his performance — both academically and athletically.

He is a great player, and should get a shot.