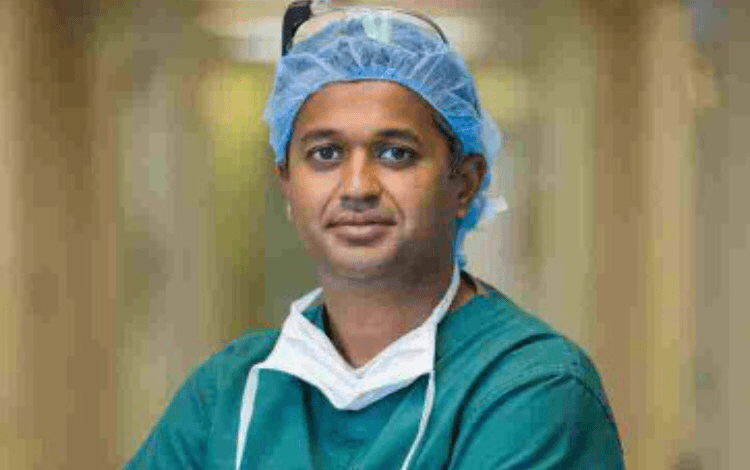 Fantasy Doctor Selene Parekh is in the house

Dr. Selene Parekh aka the Fantasy Doctor is here and he is talking Fantasy Football injuries. It is playoff time for some, so this advice could be huge.

Another tight end down: Bears lose Bennett (rib) for season

What happened: The Bears placed tight end Martellus Bennett on season-ending injured reserve this week with fractured ribs. Bennett has been dealing with the injury for a few weeks.

Player/team outlook: Bennett may have played his final game with the Bears as he’s due more than $5M next season in the final year of his contract. Chicago very likely will look to move on from that deal and Bennett could find himself as a free agent in the near future.

Fantasy recommendation: Bennett floated around the top five in TE rankings prior to the season, but was up and down throughout the year. At this point, go for his primary replacement, Zach Miller, or perhaps the Packers’ Richard Rodgers or the Lions’ Eric Ebron.

What happened: Saints running back Mark Ingram hadn’t missed any action, but has a shoulder issue so serious that he’s been put on injured reserve and is gone for the rest of the season.

Player/team outlook: Ingram had a nice all-purpose year, which includes 50 receptions. New Orleans loves to target its running backs on short pass plays and the loss of Ingram doesn’t help as the team holds on to its slim playoff hopes.

Fantasy recommendation: Maybe it’s time the Saints finally use C.J. Spiller and he could be a prime pickup for this week. Ingram should be held on to in deep keeper leagues heading into 2016.

All about the Benjamin: Browns WR also has a shoulder issue

What happened: Browns wide receiver Travis Benjamin left last Sunday’s game with a shoulder injury and didn’t return. He’s not practicing in the early part of this week.

Player/team outlook: This is a tough blow for Benjamin and the Browns. In two games prior to the injury, Benjamin hauled in 13 catches for more than 200 yards. With Johnny Manziel back under center, the Browns need all their weapons on the field.

Fantasy recommendation: Benjamin’s status for this weekend is clearly in doubt and, assuming he can’t go, it’s time to grab a wide out on the waiver wire. It’s tough to find something great at this time of the year, but players like the Panthers’ Ted Ginn Jr. and the Dolphins’ Kenny Stills could always surprise with a nice game.

Eagles’ Mathews (concussion) hopes to fly after being cleared

What happened: Eagles running back Ryan Mathews was given the green light to return to practice this week after missing time with a concussion. He expects to play on Sunday.

Player/team outlook: Mathews has a chance at a starring role upon his return to the field. The Eagles seem to have soured a bit on DeMarco Murray and have been giving Darren Sproles a heavy workload.

Fantasy recommendation: Before activating Mathews, check his status leading up to game time and try and get more clarity on how much he’ll play. If he’s officially the starter, he’s worth playing this week.