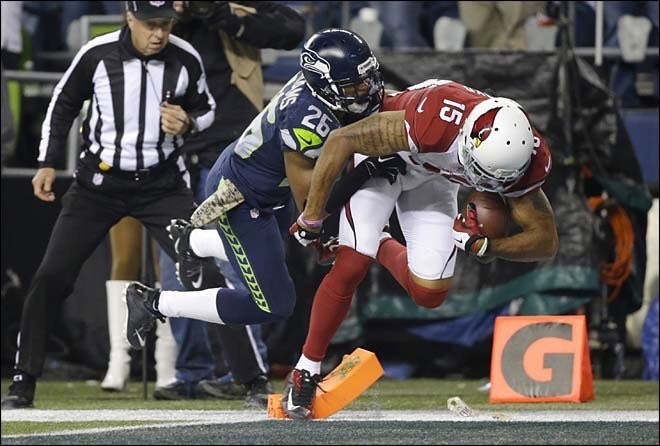 Williams was signed this past offseason to a 3-year, $18 million contract to play the starting role opposite Richard Sherman but he’s been ineffective. He was replaced by Deshawn Shead during the Nov. 22 win over the San Francisco 49ers and left off the active roster the past two weeks.

The return of Jeremy Lane from the injured list to serve as Seattle’s top nickel cornerback helped expedite Williams’ departure.

His $3.5 million this year is fully guaranteed, so the Seahawks don’t save any money by cutting him now. But they save $3.8 million against the salary cap next season and $6 million in 2017.