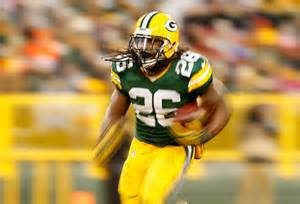 DuJuan Harris had a pretty solid career considering how many times he has been on a different team. Harris played college football at Troy and was a 2011 NFL Draft Prospect. As a senior in 2010, Harris rushed for 603 yards on 97 carries (a 6.0 yards-per-carry average) and 9 touchdowns.

San Francisco 49ers become the 8th team he has played for in just a few years.