Report: Florida Gators quarterback Will Grier will transfer; Could he end up at an FCS school? 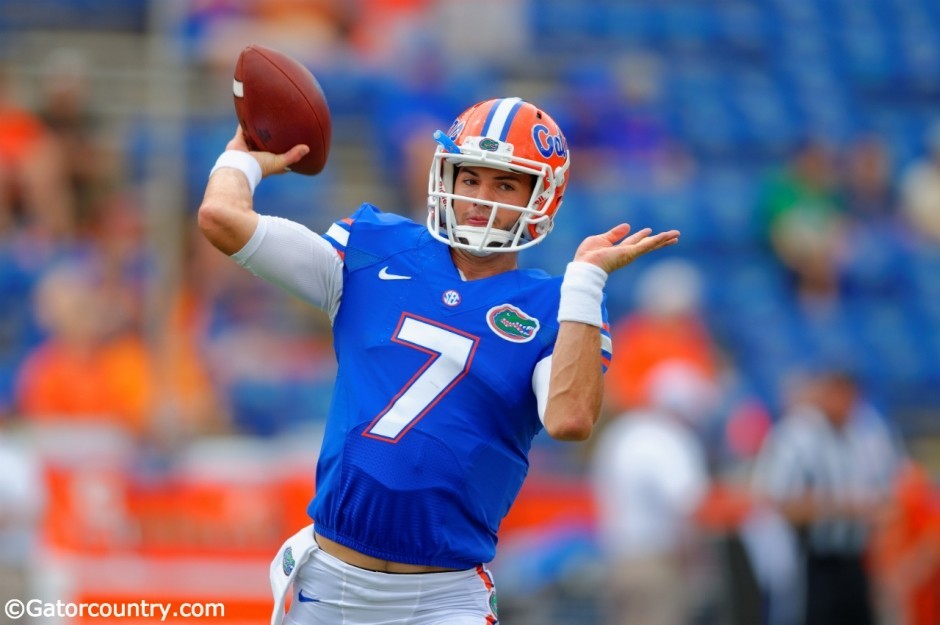 Gators quarterback Will Grier will be leaving the Florida Gators

Will Grier the Florida Gators quarterback that was suspended for the entire season for a PED suspension has made a decision to leave the school according to Scout.com.  The Gators young gunslinger is going to leave the school, and could transfer to a JUCO or FCS school to avoid his penalty.  This makes a bunch of sense….

Despite the ability to return and compete for the job again, one which he wouldn’t be allowed to play until October 15, 2016 against Missouri, sources are telling FightinGators.com that Grier will likely transfer to another program.

Florida will be allowed to denote any school in which Grier cannot transfer without having a two year penalty. Upon transfer to a school not on that list, he would then have to sit the entire year before being eligible as a junior in the 2017 season. The exception would be if he went to junior college or a lower division school, the latter of which he would have to sit out the half season disciplinary as well.

I would be willing to bet that Grier will go to a JUCO school, similar to that of Chad Kelly.