Ravens worked out Ryan Mallett today, but did not sign him 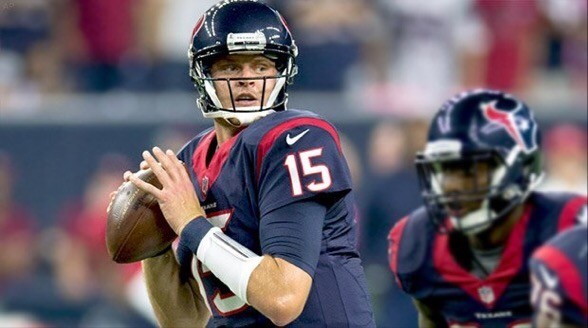 “He was here working out,” Harbaugh said of Mallett. “We’ll see where those things go as we move forward.”

Mallett was released by the Texans in October after missing the team’s charter flight to Miami for a Week 7 game. He lost his job after being Houston’s starting quarterback just two weeks earlier.

According to Ed Werder, Mallett had a great work out but did not sign a deal.