Today the Saint Louis Rams made several roster moves, but the big one was claiming cornerback Troy Hill off the waiver wire from the Patriots. 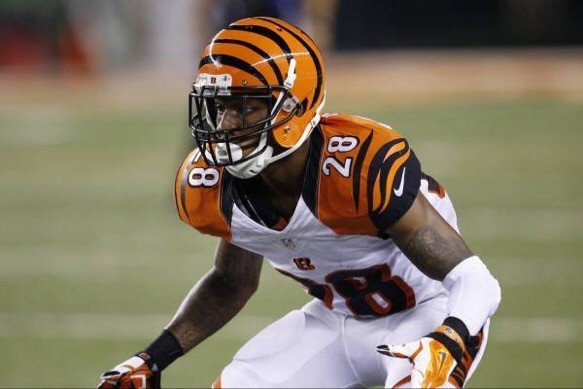 In a corresponding move the team placed both Nick Fairley and Doug Worthington on season ending injured reserve.

Hill was promoted from the Bengals’ practice squad Dec. 5. He was waived Dec. 24. Hill has six tackles in three games with the Bengals this season as a cornerback/special teamer.