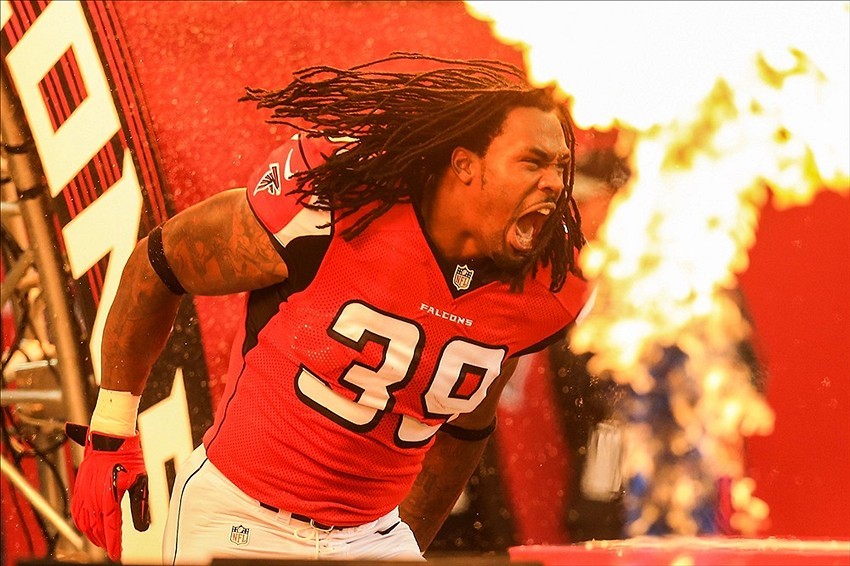 The New England Patriots worked out veteran running back Steven Jackson today according to Ian Rapoport. Rapoport is reporting that the Blount-less Patriots will not be moving forward on signing the vet Jackson at the moment.

Jackson wants to play and is looking for a playoff team.  Jackson is a very solid runner with amazing stats.

There’s a connection here after Patriots play-caller Josh McDaniels coached Jackson in St. Louis before the veteran back moved on to Atlanta, where he piled up 1,250 yards over the past two seasons.

On free agent RB Steven Jackson and the #Patriots, I’m told nothing imminent. Looks like they are set for the time being.