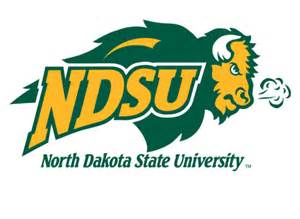 North Dakota State University is back

North Dakota State University has become a powerhouse in the FCS, and for their fifth straight year they are in the FCS Championship game. They are doing it with their back-up quarterback and making it look easy.

King Frazier rushed for 121 yards and two touchdowns and redshirt freshman quarterback Easton Stick threw for a pair of scores to lead the Bison. Eric Perkins was the special teams star with three punt returns for 145 yards and a touchdown.