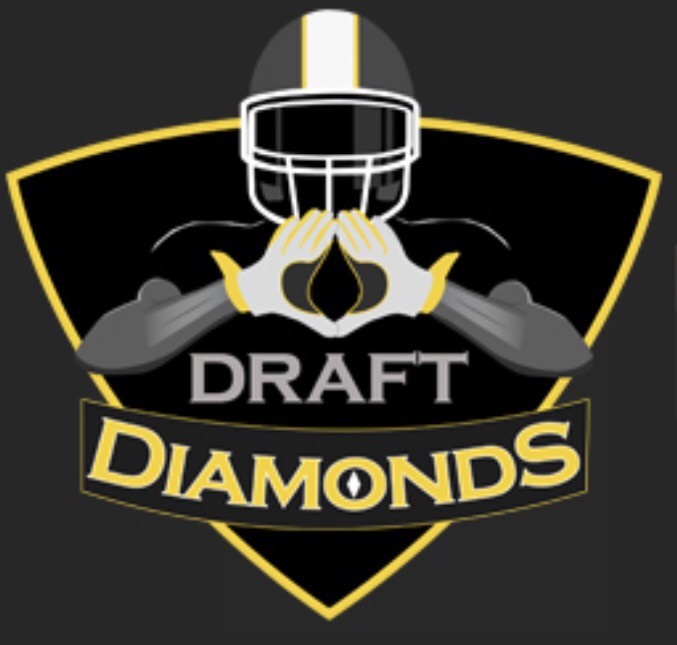 I am hoping the Carolina Panthers go undefeated. That would be cool, and the Falcons are not that good of a team. While it is a divisional game I am taking the Panthers. Panthers 35 – Falcons 31

New York Jets are fighting for a playoff spot and the Patriots are a division foe. The problem is the Patriots have already clinched. No need to risk players getting hurt. I have the Jets winning. 21-14 Jets win

The Steelers should not lose to the Ravens. The Ravens have huge needs and they are playing for a pick.  Steelers 34 – Ravens 10

Kansas City Chiefs want to make the playoffs. They just have to keep winning. Today they beat Johnny Football and the Browns.  Chiefs 21 – Browns 9

Houston is playing good football right now and they get another win. The Jaguars and Texans are fighting the Colts for a spot. Texans 21 – Titans 7

Dolphins are playing spoiler and today they beat the Colts. It is not a pretty game but they get the win. Phins 17 – Colts 14

Jim Bob Cooter is looking like the MVP of the Lions. Maybe they should have turned to him earlier. Lions win 42-24

Lovie Smith gets revenge on the team that let him go. The Buccaneers need this game and know how bad Lovie wants to win. Bucs win 24-13

Seahawks are playing great football. The team will win and do it with a back-up running back. Seahawks 24-12 over the Rams

Vikings get the win and can taste the playoffs. Get ready!! Vikings beat the Odell-less Giants 35-17

I have to give this game to the Bengals. I cannot see how A.J. McCarron can beat the Broncos and that tough defense.  Broncos 27- Bengals 18