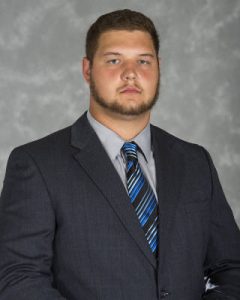 My father who taught me much about principle.

Not at the collegiate level

My explosiveness and aggressiveness on the field.

No specific player stands out in my mind 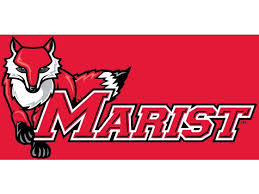 I would have to say Geno Atkins because he is strong, quick, and very aggressive and I admire his style of play.

Dealing with my mother having cancer. While she was the one who had to fight to overcome it, it was still a difficult time in my life.

Mostly just focusing on assignments and keys as well as getting my mind right.

Being overlooked and proving to others I can compete with anyone at any level.

My explosiveness, aggressiveness, as well as my coachability.

I am very critical of myself and hate to make even the slightest mistake.

That I only need one chance to prove I am capable with competing with the best and will put everything I have into becoming great.

I grew up as an Eagles fan but always admired Warren Sapp as the the tremendous player he was.

That is a difficult question because there are so many people with experience and knowledge I could like to learn from but I would have to choose Bruce Lee, Warren Sapp, and Nikola Tesla. While vastly different they are all extremely knowledgeable in their respected fields.

Help out my family and save the rest.