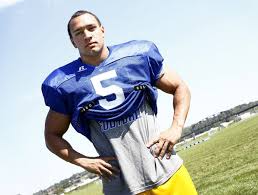 Andre Reyes is up for the Cliff Harris Award

I was a running back, safety, and TE in middle school 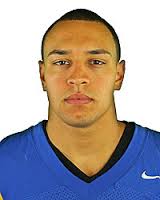 Knowing the down and distance, formations, and tendencies gives you an upper hand when facing offenses

Listen to the same playlist before every game

I would say play recognition, play making ability, and leadership

I’m to hard on myself when I make mistakes

I’m a hard working player who will never take a play off, and a small school guy who plays with a chip on his shoulder who is willing to do whatever it takes to get an opportunity at the next level

A house for my mother