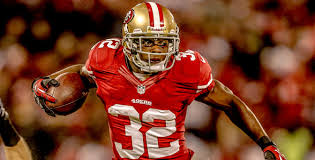 Today the New Orleans Saints were very busy. They placed both Marcus Murphy and Damian Swann on injured reserve ending their season, while promoting fullback Toben Opurum to the 53 man roster.

The Saints did fill Opurum’s spot on the practice squad as well. The team signed former Browns wide out Shane Wynn, who had an amazing preseason. The short wide out was a beast in the preseason but was released during cut downs.