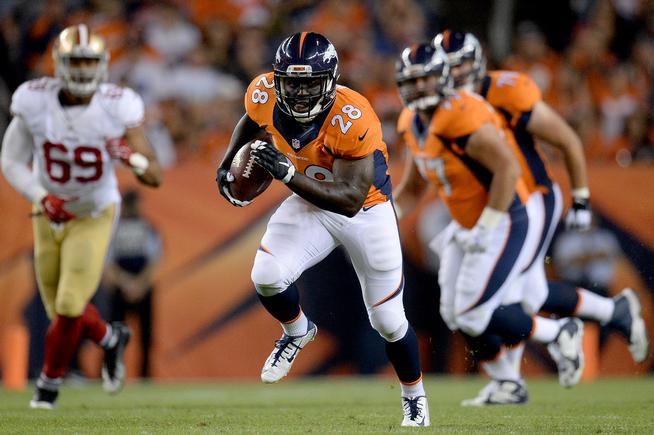 Ball was drafted by the Denver Broncos in the second round of the 2013 NFL Draft. He played college football at Wisconsin, where he was twice recognized as the best running back in the Big Ten Conference and a consensus first-team All-American.

Ball has 735 yards rushing and 6 touchdowns in his career. He will end up being a steal for the Patriots, just watch….