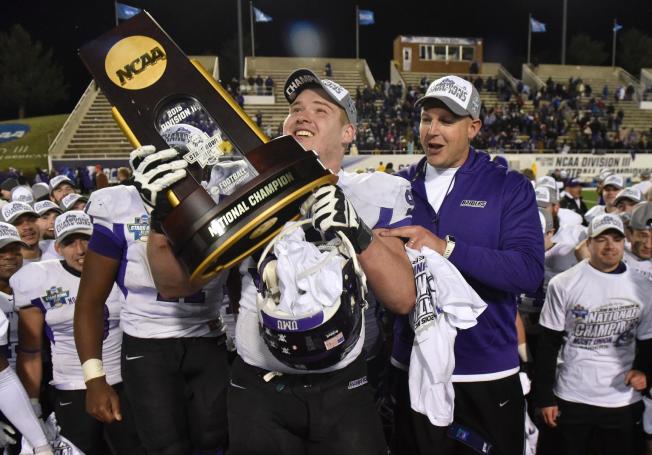 It was the Purple Raiders’ 11th consecutive appearance in the game, but the first time in the last three years with Kehres as the coach that they came out on top.

We just want to congratulate the Purple Raiders on their accomplishment!!!