The Miami Dolphins made a move today. According to Jordan Raanan, the Dolphins claimed defensive end Damontre Moore from the New York Giants. 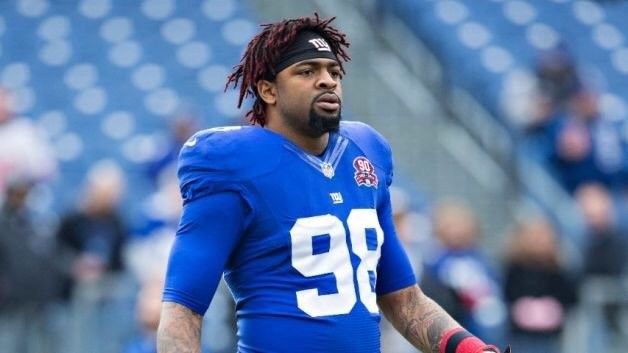 Moore was released last week after he punched his teammate for taking more than one pair of Beats by Dre headphones. All the Gaints were given a pair of headphones from Odell Beckham and Jenkins reportedly took two pairs, while Damontre did not get any.

In a corresponding move, the Dolphins cut OL Jacques McClendon.