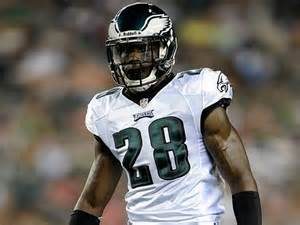 Wolff played college football at North Carolina State. He was drafted by the Philadelphia Eagles in the fifth round of the 2013 NFL Draft.

Fullback Ray Agnew played college football at Southern Illinois University. His father, Ray Agnew, played eleven seasons in the NFL and is currently an NFL scout for the Rams.

Sean Hickey was a big lineman at Syracuse, Josh Johnson was a former defensive back from the BC Lions and played college ball at Purdue, and Shayon Green played defensive end/linebacker at the University of Miami.