Wow, Chip Kelly has been gone a little over 24 hours and his former players are already taking shots at him. Lane Johnson, did not hold back. 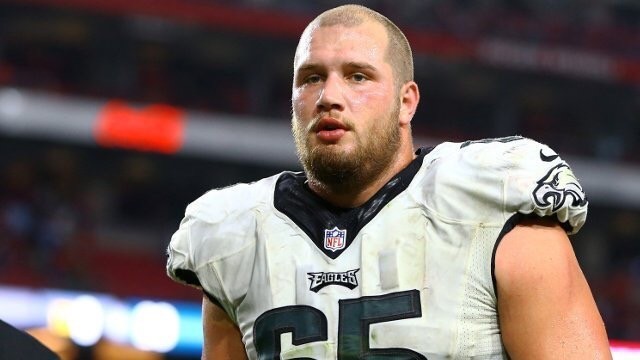 Maybe the ego got in the way,” Johnson said. “Too much power. Control. Not being human about things; not working together, with the team, instead of being a dictator.”

Johnson said Kelly’s assumption of general-manager duties in January after his successful “power struggle” with former GM Howie Roseman created anxiety felt from the front office through the locker room.

“Just a lot of tension up there that didn’t need to happen,” Johnson said, “because when you throw it up there, it does trickle down to the team, and the team knows what’s going on . . . We always knew there was a little bit of tension – knew it wasn’t just sunshine and rainbows.”

Wow, that is not good…