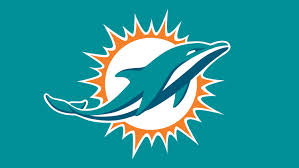 Today the Miami Dolphins promoted cornerback Tyler Patmon from the teams practice squad, according to Adam Beasley of the Miami Herald reports.

Patmon appeared in 11 games earlier in the season as a member of the Cowboys before being released on Dec. 15. He’ll join the Dolphins in what will likely be a limited role over the final two weeks of the season.