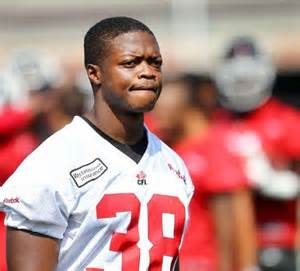 Today the Dallas Cowboys signed LB Derek Akunne and DB Buddy Jackson to their practice squad today. Buddy Jackson played in the CFL for the Calgary Stampeders, and was a stud at the University of Pittsburgh.

He recorded 34 total tackles, four pass break-ups and one fumble recovery his senior year. He has also been a member of the Indianapolis Colts, Washington Redskins, New York Giants, Kansas City Chiefs and Pittsburgh Steelers of the National Football League.