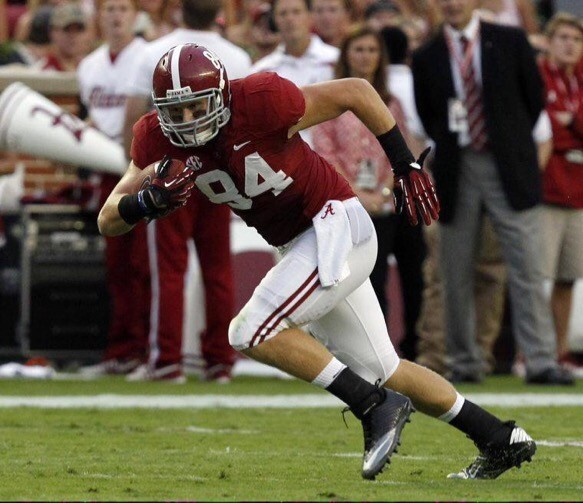 Vogler, 6-7, 262 pounds, most recently spent the 2015 offseason and training camp with the Chicago Bears before being waived on August 11. He originally signed with the Bears as an undrafted free agent on May 3, 2015.
Vogler played college football at the University of Alabama.