Today the Indianapolis Colts went quarterback shopping. They signed two players but they are not very good. 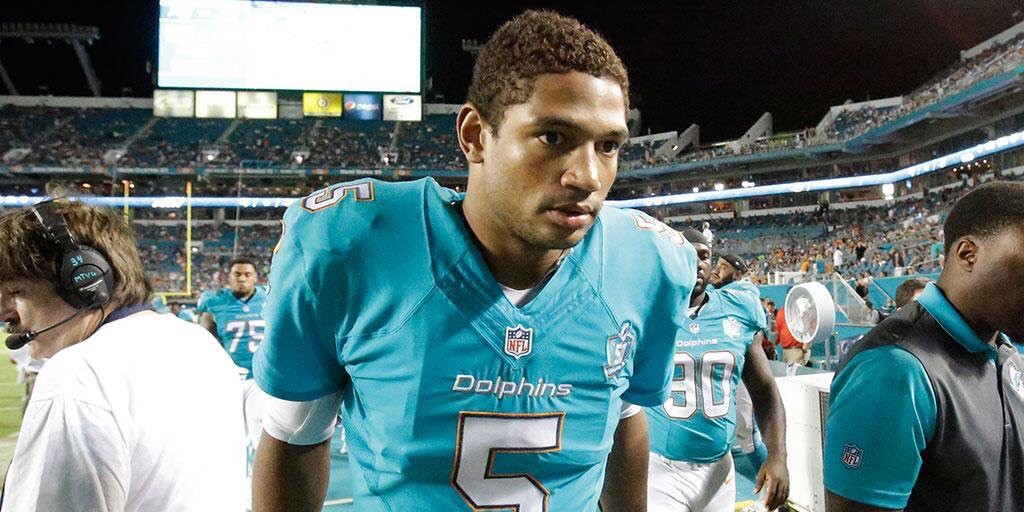 Colts have signed both Josh Freeman and Ryan Lindley

Lindley and Freeman are not very good, but as of now there is nothing better put there.