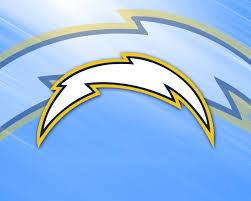 Vaughn on the other hand is a 5-11, 195-pound veteran, who has played in 68 career games with 23 starts. He’s totaled 138 tackles, seven interceptions including two pick-sixes and 24 passes defensed. Vaughn saw the most action of his career with the Colts, playing in all 32 games over the 2012-13 seasons. He logged a career-high 70 tackles in 2012 and has a personal best three interceptions in 2013.