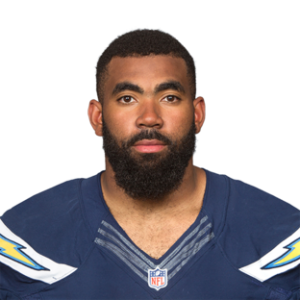 Chargers have promoted running back Dreamius Smith from their practice squad

San Diego Chargers rookie running back Melvin Gordon has torn cartilage in his left knee and will miss the final two games of the season.

Gordon was hurt late in the second quarter of Sunday’s emotional 30-14 victory against Miami, which might have been the Chargers’ last game in San Diego if Dean Spanos can get his fellow owners to approve a move to an industrial suburb of Los Angeles. Gordon was placed on injured reserve on Monday.

Today the team announced that they promoted RB Dreamius Smith to their active roster from their practice squad.