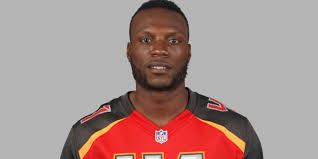 A 6-1, 190-pound product out of Lynchburg, Lewis initially signed with the Tampa Bay Buccaneers as an undrafted free agent in 2014 and ended last season on the New York Jets’ practice squad.  Lewis also appeared in three preseason games with the Jets this summer.