Today the Cleveland Browns benched Johnny Manziel. Coach Mike Pettine said his quarterback will not be complete as a player until he is complete off the field.

“I want to make sure all our players are in good shape as people first, players second,” Pettine said Thursday. “Because I don’t think you can be as effective as you can be as a player if things are not right off the field. And he’s a good example of that.” 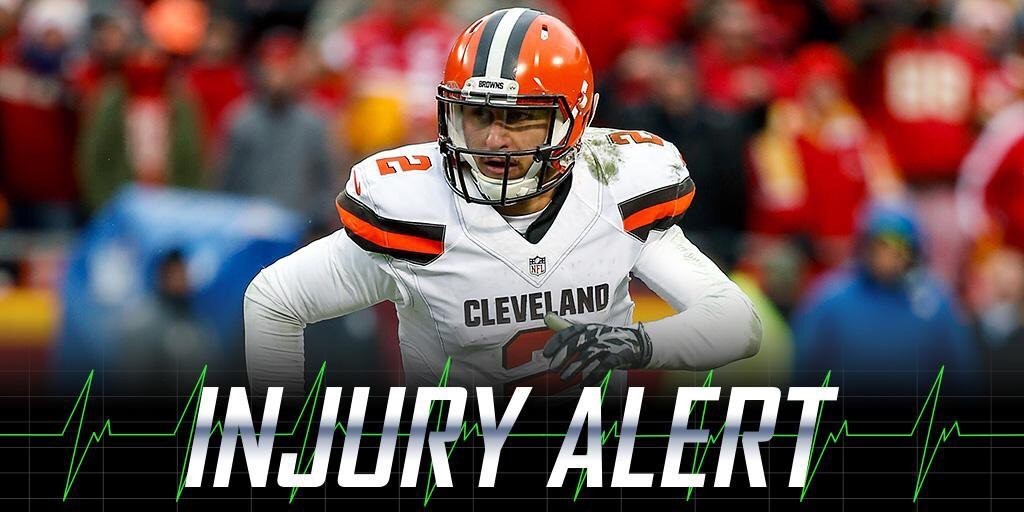 Browns claim Johnny Football has a concussion, but he was benched

This is exactly what Johnny Manziel needs. The team is saying he has a concussion, but let’s face it he was benched. The team will start Austin Davis in his place. The team waived Jayson Dimanche and signed quarterback Pat Devlin in a corresponding move.