Between Tavon Austin and Todd Gurley the Rams have scored 18 touchdowns; They only have 24… 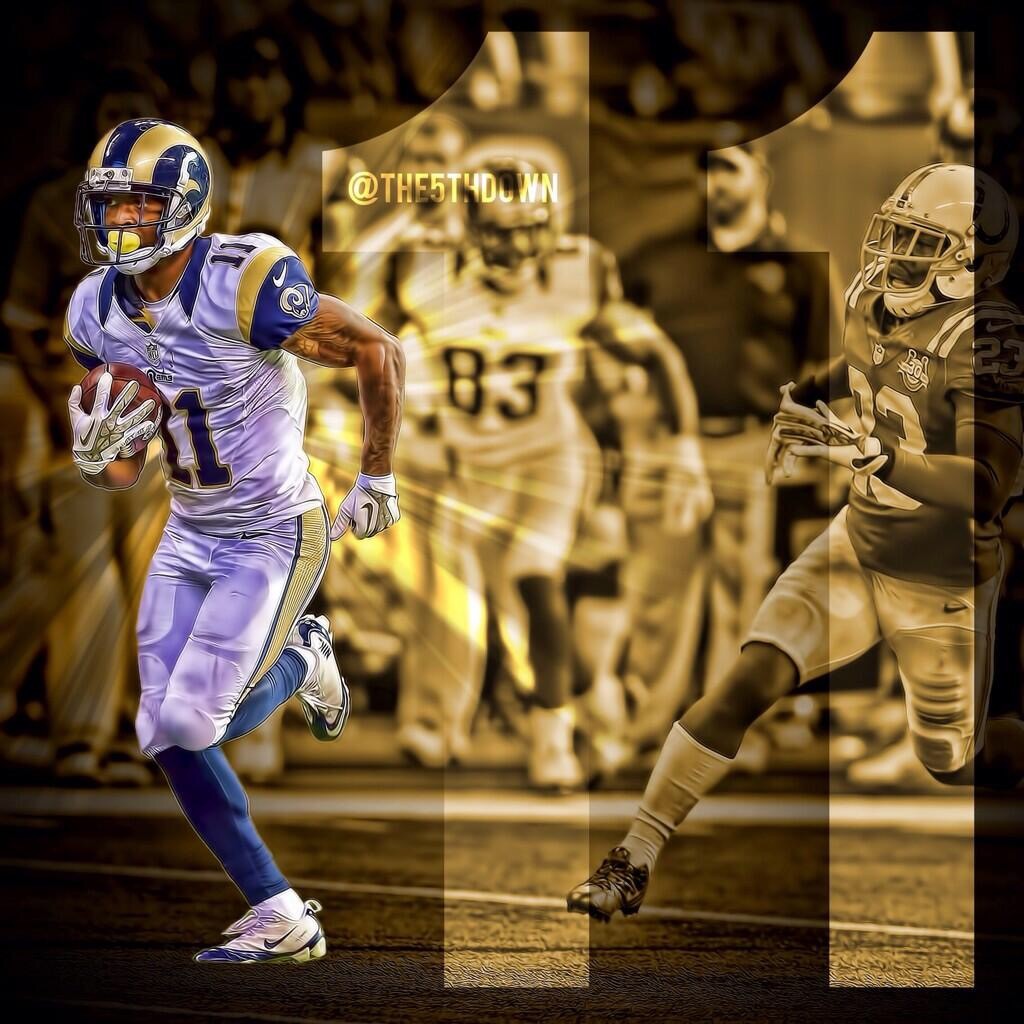 Rams wide out Tavon Austin and Todd Gurley have been impressive

The Rams desperately need a quarterback, but they do have a group of guys that are performing very well. Last night, Todd Gurley broke the 1000 yard mark in his rookie year.  Gurley has a nose for the endzone as well.

That is a pretty impressive stat considering how up and own the Rams have been all year.  If the Rams were able to add a quarterback like Paxton Lynch in the draft, they could be pretty successful.