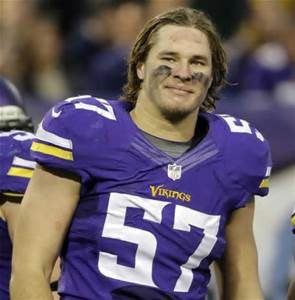 Cole, 26, left Week 9’s game with a fractured ankle and there had been talk that his season was likely over, so this shouldn’t come as a big surprise.

Trusnik was signed by the New York Jets as an undrafted free agent in 2007. He played college football at Ohio Northern. Trusnik has played for five different teams since 2007.