With linebacker Bruce Irvin sidelined by a knee injury, the Seahawks made a roster move to bolster linebacker depth Saturday, signing Eric Pinkins off the practice squad. 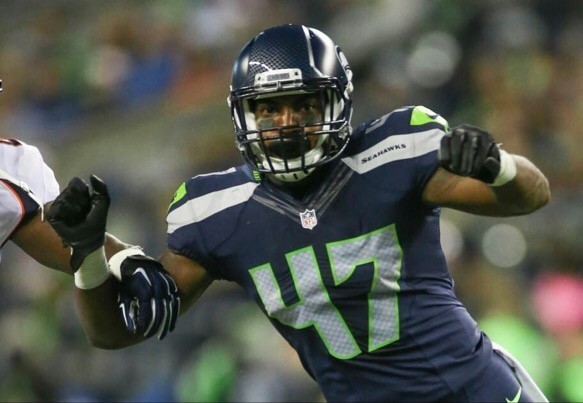 Pinkins, a sixth-round pick out of San Diego State last year, played safety in college, but was originally drafted to play cornerback. He spent time practicing at both cornerback and safety last summer, but missed the 2014 season with a foot injury.